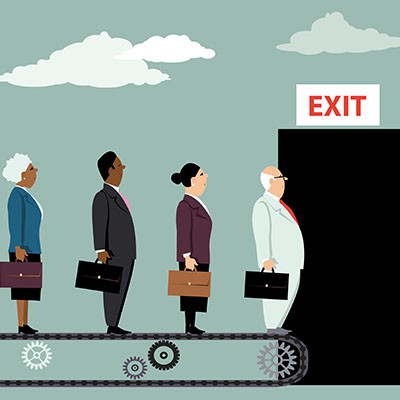 Are Employees Leaving Because They Might Have to Go Back to the Office? The past several years have brought about a shift in the workforce, and it’s not one that anyone could have seen coming. More people than ever before are leaving their jobs. How can you keep your employees engaged so they have a minimal chance of leaving their position within your company?

Here are some tips you can use to keep your employees from participating in “The Great Resignation.”

What is Driving The Great Resignation?

Several different contributing factors are involved, the result being 47.8 million voluntary job vacancies in 2021 alone. This was the highest number recorded since 2001, and according to the Bureau of Labor Statistics, 2022 will likely not be any better. In February alone, there were 4.4 million resignations in the United States.

This trend is not exclusive to the States, either. The social media posts about people quitting their jobs with the highest levels of engagement are from all over the world.

But Why Are People Quitting?

Some people who are leaving their positions joined during the pandemic, where remote work policies were in place and the people involved–those in the Gen Z age group, for example–are not interested in a commute to the office. On a similar note, many parents, some of them new, are finding that the time spent at home while working remotely helps tremendously to balance their home life responsibilities.

In fact, some are leaving their positions because they are being urged to return to the office, something which is simply not preferable for some workers. In this case, the needs of workers are being sidelined by companies’ needs to control their workforce. This has ultimately led to workers making sacrifices in their flexibilities and pay just to remain in a remote work environment.

Other reasons to leave might include poor workplace interactions and a lack of work/life boundaries. The Great Resignation has forced many people to look at their own priorities and to shift their focus to things that matter most in their lives, and work does not seem to be among them.

How Can I Avoid Losing People?

Simply put, you can do a lot of good by acknowledging that remote work is a possibility for your workforce, and it will do a lot to aid in employee retention. This will be particularly helpful to keep employees on both the younger and the older sides of the spectrum. You might even consider offering hybrid options if you can’t bring yourself to commit wholeheartedly to remote work options.

Tech Solutions IT can help you implement the technology needed to aid in this shift. To learn more, reach out to us at (888) 225-2672.

Facebook Twitter LinkedIn
Tags:
Users Remote Workplace Strategy
A Good Disaster Recovery Strategy Can Save Your Bu...
Tip of the Week: How to Get Your Remote Workers to...

More posts from author
Friday, May 20 2022 Your Business Could Use Managed IT Services
Wednesday, May 18 2022 Have You Been Targeted By Phishing Attacks? Chances Are You Have
Monday, May 16 2022 A Good Disaster Recovery Strategy Can Save Your Business 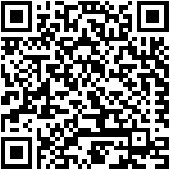